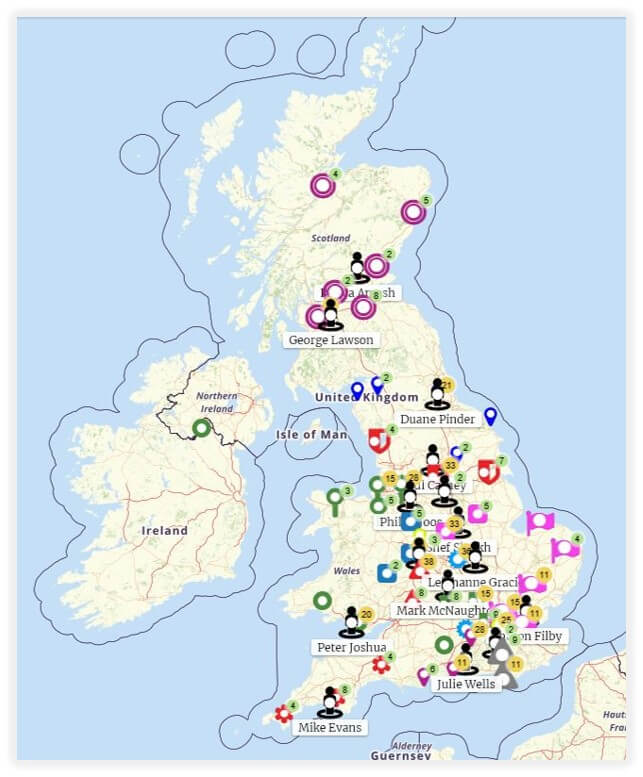 Over the years our operational coverage has expanded to cover the majority of central England and with offices in the North East, North West, Southern England and most of Scotland, Northern and Southern Ireland.